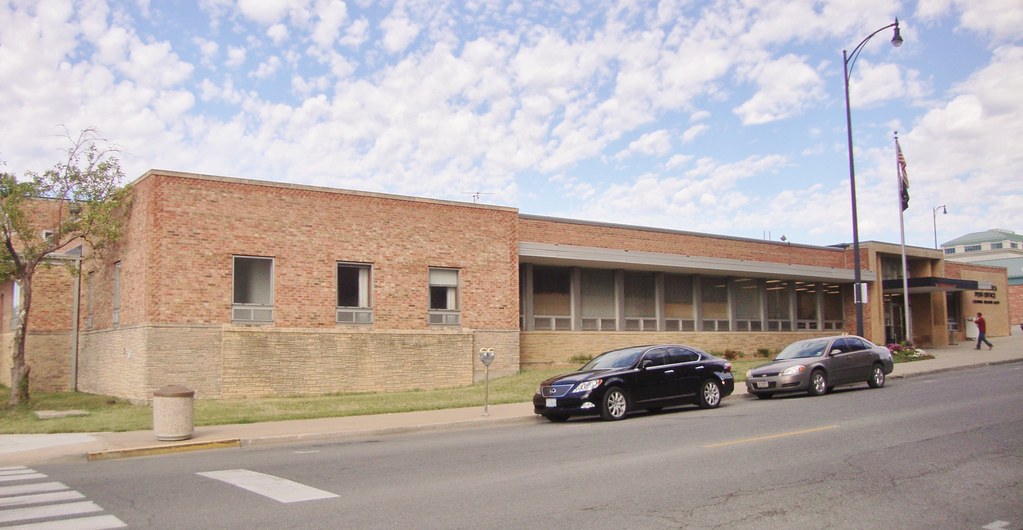 “Specialist Wyatt’s life exemplifies what is good about America and what we all should emulate — service above self,” said Congresswoman Hartzler. “Specialist Wyatt gave his life for his country and left an indelible mark on our hearts. His dedication to serving his community and country were a testament to his faith and family — especially his loving parents, Randy and Sherry. It is humbling to have the chance to memorialize Specialist Wyatt’s patriotism and courage by dedicating this facility – located in the heart of Columbia – to the life of service he led.”

Spc. Wyatt was born and raised in Columbia. Early on in his life, he showed commitment to serving his community by being an active participant in his youth group and volunteering at church. Through his service and hard work, he was quite an accomplished young man: he earned the rank of Eagle Scout, a first-degree black belt in taekwondo, and certification as a Certified Nurse Attendant all before graduating from Rock Bridge High School in 2009.

Soon after graduating, he decided to continue his lifestyle of service by joining the U.S. Army. He was assigned to the 5th Battalion, 20th Infantry Regiment, 3rd Stryker Brigade Combat Team, 2nd Infantry Division at Joint Base Lewis-McCord, Washington and later deployed to serve his country in Afghanistan. Tragically, at the age of 21 years, Spc. Wyatt was killed on July 11, 2012 while on patrol in Kandahar, Afghanistan. His vehicle was attacked with an enemy improvised explosive device (IED).

“Our military men and women voluntarily sign on the dotted line, willing to pay the ultimate sacrifice for all Americans. We all owe them a debt of gratitude we’ll never be able to pay,” said Timothy Rich, Executive Director of Welcome Home, a homeless veterans organization in Columbia. Timothy watched Spc. Wyatt grow up, as Wyatt lived in the same neighborhood and participated in the same Boy Scout Troop as his son. After Sterling died, Timothy was one of several constituents who reached out to the Congresswoman’s office about naming the Columbia Post Office after him. “Those who fulfill that pledge and make that sacrifice – like Sterling Wyatt – deserve to be remembered and honored. We are deeply grateful for Congresswoman Hartzler’s effort to memorialize Sterling’s life for generations to come.”

Christopher A. Nielsen, the Postal Service’s chief information security officer and vice president, has accepted an appointment as Inspector in Charge for the Postal Inspection Service effective August 28, 2021.  Since joining the USPS

Beginning with the September 2022 mailer scorecard, assessed in October, the minimum amount of additional postage assessed, due to errors over the allowed thresholds, will change. The new minimum for the The Centralized Account Processing System (CAPS) will retire October 2021. All customers with CAPS accounts must migrate to Enterprise Payment System (EPS) as soon as possible to prevent loss of